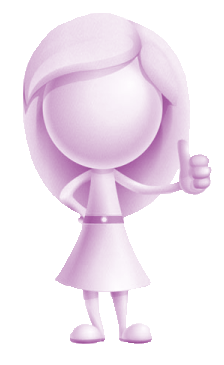 Women still make 77 cents to a man’s dollar. 1 in 5 college women will experience sexual assault. Company’s can deny birth control coverage to women. 2/3rd of minimum wage workers are women. The U.S. is one of 3 industrialized countries with no paid maternity leave and States have passed more abortion restrictions in the last 3 years than in the 10 years before. Women are still getting fired for being pregnant. Child care can cost more than college tuition in 36 states.  And twice as many women as men over 65 live in poverty. National Women’s Law Center

So women make up 51% of the population, but have only 18% of the representation in national office. And less than that in State and Local office. Leaving the issues of being in control of your own body, equality in pay and services and women in poverty are left to men who don’t seem to understand the issues important to us. If every woman eligible to vote would register and get out to the poles, the issues important to us will be represented in our political discourse.

Women are the only ones who can make a difference in the issues important to us. Get out and vote in EVERY election, no matter how small. Don’t leave your vote to once every four years. More decisions about your life are made in state races, including mid-term elections like the one coming up on November 4th, 2014. So Get Our And Vote! 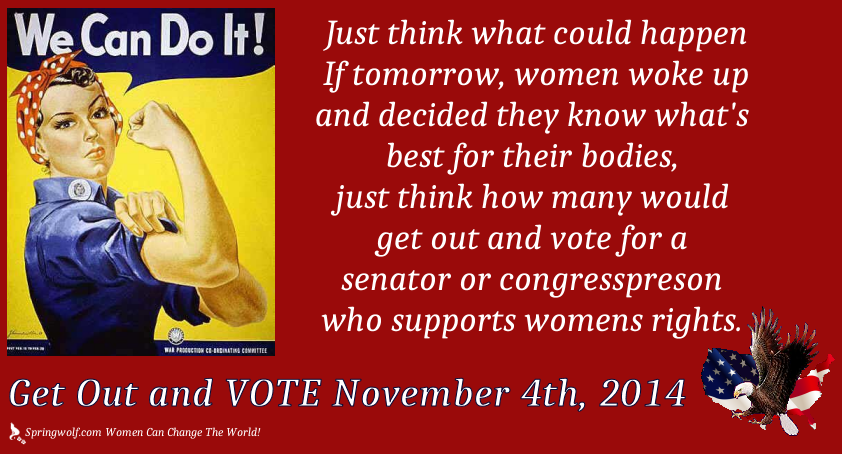