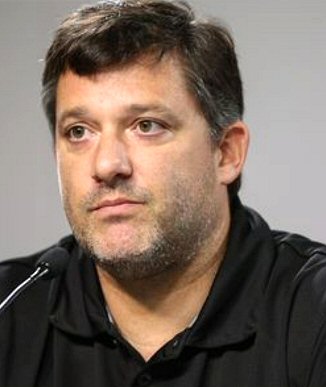 Tony Stewart Is Free And Clear
Answering the Questions put forth by Detractors
September 25, 2014 – Updated Sept 26, 2014

The following is a Transcript of news conference with the Ontario County DA Michael Tantillo:
“The grand jury has today completed its investigation. During the course of the grand jury presentation, approximately two dozen witnesses testified. These included a number of race car drivers, racetrack employees and volunteers, two accident reconstructionists, medical personnel and a number of police officers. In addition, of the grand jury reviewed a number of photographs and video recordings as well as other documentary evidence. After listening to and questioning all of the witnesses and reviewing all of the evidence, the grand jury has determined there is no basis to charge Tony Stewart with any crimes. This case was therefore no-billed by the grand jury. I’d be happy to answer any questions you may have.”

I’ve made no secret that I’m a Tony Stewart fan. I have been since he stepped onto the stage in NASCAR, which happened back in the late 90s. I care about him, I defend him, and I have a biased opinion. But yes I’ve called him out when he’s done something on the track that he shouldn’t. I’m biased, not blind.

So when I first heard the news that the Grand Jury had cleared him of any criminal intent, and that the case was closed through no-billed, I immediately tweeted my joy. END_OF_DOCUMENT_TOKEN_TO_BE_REPLACED