May 20th
Pat McCrory
May 19 at 1:56pm ·
One Democrat Attorney General and candidate for governor calls President Obama’s directive to schools “wrong,” the other supports the Obama administration

May 20, 2016 9:24pm
Once again religious zealots are oblivious of the facts. Obama’s letter to schools is simply asking schools to uphold the law and the Constitution. And once again the religious zealots are screaming from inside their little delusional bubble where facts and legal rights have no place. Hmm sounds a lot like the countries in the middle east who uphold Sharia law above all else.

One of my favorite people posted this on her page yesterday
May 20, 2016 at 6:44am ·
After last month, my immune system should be on point! 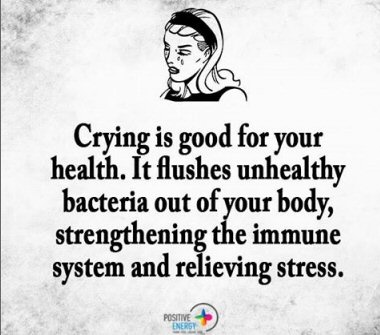 May 20, 2016 9:19pm
Ok, people who know me know I hate sappy TV shows and movies. Seriously can’t stand the “date” movie concept that always makes you cry. That being said, my new favorite show is in reruns on Life TV. It makes me cry Every Friggen Day! So thanks for sharing this. Now i can say I’m just having my daily dose of immunity therapy. ??

SpringWolf ❦ (@SpringWolf)
May 20, 2016
Hope you have a great and joyful Happy Birthday
@TonyStewart 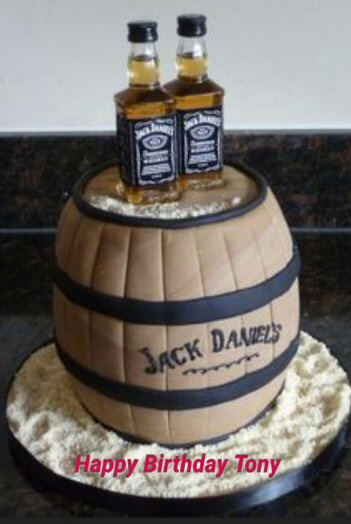 On Facebook:
Tony Stewart’s photo.
May 20, 2016 12:57pm
Happy birthday Anthony
May you be surrounded by all those who make you smile.
May your.day be filled with laughter,
May you remember all the joys of the year.
And may you enjoy creating all new ones in the year to come.
Hope your day is filled with cake, ice cream and lots of presents too. ???

May 19th
The Tony Stewart Foundation on Facebook
May 12, 2016 at 3:23pm
They’ve done it again! Tony Stewart & Mama Smoke keep “doing good” and have now been recognized by Points of Light for their leadership through Tony’s foundation that benefits children & animals. President George H.W. Bush created the “Daily Points of Light Award” in 1989 to “recognize Americans…who inspire, equip and mobilize others to take actions that change the world”. CONGRATULATIONS TO Tony & Pam for individually receiving the 2015 Daily Point of Life Award. Special thanks to Brenda Rider and her children’s charity ROCcK Children’s Choir for nominating this outstanding mother-son team!

May 19, 2016 9:39pm
Yeah boy. Just another one of the reasons I love being a Tony fan
Congratulations Tony and Momma Smoke. Thank you for all you do.

I shared a message on my FB page
May 19, 2016 12:40am
Ever have a dream where something struck you funny and you started laughing. And the laughing was real that you woke yourself up, from the laughter. Only once.you realized what happened you couldn’t remember what the dream was about and what got you so tickled and made the laughing worse and you couldn’t go back to sleep because you couldn’t stop laughing over something that you didn’t even remember? Yeah its like that. ??

On my Facebook Page
May 19, 2016 7:53am
The silly critter was just standing in the middle of the road on our way to school this morning. Can’t believe she didn’t run when came up upon her. It wasn’t until I got out the phone to snap a pic that she started ‘walking’ away. Thankfully she ran into the grass when the car came up behind me. With my flashers on, the stupid woman passed me (at speed). Now what if there was something dangerous in the road that could have caused the stupid bimbo to crash?

May 17th
Curt Autry NBC12
May 18 at 6:56pm ·
SOMEBODY AT HOME DEPOT …. thinks they’re a comedian. Okay, you got me – I laughed. Thank you for sending me this pic. ‪#‎makeitrain‬ 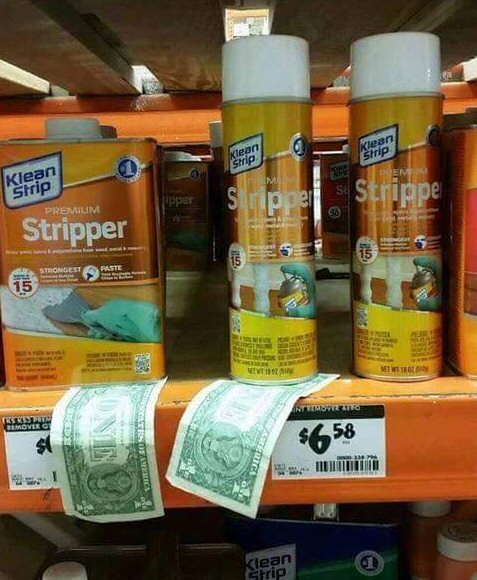 SpringWolf ❦ (@SpringWolf)
May 18, 2016
@TonyStewart My Grandma said if you feed the critters who steal from your garden, they’ll leave it alone. Works here pic.twitter.com/rQI9Yt9Ulk

May 16th
PolitiFact
May 16 at 3:00pm ·
politifact.com
One small step for fact-checkers …one giant leap for the truth
Bill Maher says more Americans have been to the moon than farmers who paid the estate tax in 2013
~ Mostly True ~ 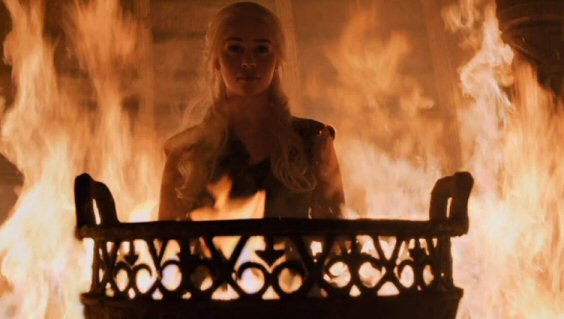 May 15th
Tony Stewart (@TonyStewart)
May 16, 2016
Come home from a bad day at work and see this guy robbing food from the fish feeder? pic.twitter.com/WWnvqAS39x

SpringWolf ❦ (@SpringWolf)
May 16, 2016
@TonyStewart
Awe. Isn’t he a cutie. The joys of living in the country.

SpringWolf ❦ (@SpringWolf)
May 16, 2016
@StewartHaasRcng Everyone on the #14Crew did such a great job trying to hang in there. ??

May 14th
SpringWolf ❦ (@SpringWolf)
May 14, 2016
Woke up this morning to some strange yellow orb up in the sky. Things are back to normal, it’s getting dark here in #RVA