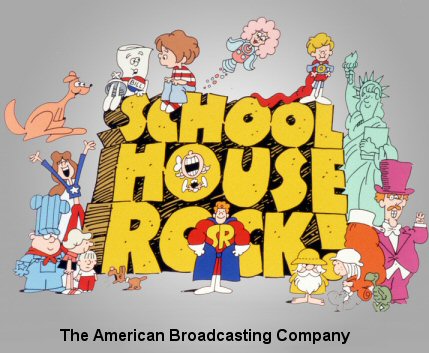 If you’re in your late 40s, 50s or 60s you probably remember ABC’s Saturday morning cartoons for School House Rock. One of my favorites was “I’m Just a Bill” (on YouTube) hosted by Disney Educational Productions.

This week I found a modern version of these educational shorts. And they’re not made for kids, but for adults and about adult topics that many people seem to not know about, weren’t taught in school or have forgotten.

Important things like how does your Constitutional Government work? Who controls the budget purse strings and how do elections really work? What’s the Electoral College for and why do we even still need it? Which we don’t, but why do we have it in the first place?

The CGP Grey Channel on Youtube is a great place to have all those questions answered. And not through some boring monotone talk over your head lecture. Nope his videos turn some confusing topics into wonderfully simple videos that explain and educate at the same time.

Wikipedia says this about CGP Grey:
The channel provides, among other things, Grey Explains, which is a series of explanatory videos on a range of subjects, including politics, economics and British culture. The videos feature Grey, narrating over animations and still photographs. The channel’s first popular video was an explanation of the United Kingdom and the British Isles (The Difference between the United Kingdom, Great Britain and England Explained), which went viral. The channel has also spawned several spin-offs, including a secondary channel, CGPGrey2, and a channel with playlists of Grey’s favorite videos called GreysFavs. In addition, Grey created the podcast Hello Internet with Brady Haran, creator of many well known educational YouTube channels. 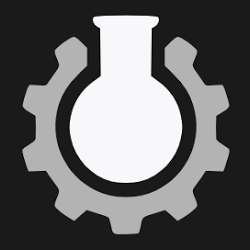 But who is CGP Grey? Well his real name is Colin Gregory Palmer Grey and he lives in London, England. But little else is known about him. I’ve searched. Really I have. His videos have been featured on CBS, the HuffingtonPost, and many local news stations. As well as periodicals around the world. He is described as an Edutainer and he’s one of YouTube’s most popular education channels.

I’d like to know a bit more about Colin personally, what is his education or background for instance. What got him started in making videos likes this. Where does he hail from, in his narrations he speaks without a dialect which leads one to believe he’s American. But who knows for sure?

I haven’t watched all his videos …yet…But here are a few of my favorites that I think are MUST WATCH and LEARN segments of Grey Explains:

Give his channel a shot. You might actually learn something and come out a little smarter than you went in.