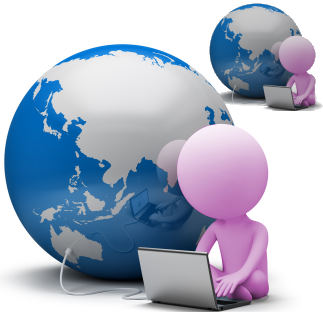 Basically HTML had its prototypes developed at The European Organization for Nuclear Research (CERN) in 1980. Physicist Tim Berners-Lee has been credited with starting the whole thing off. By 1989, he began work on a browser technology to easily display the evolved versions of his prototype language and HTML was developed. Berners-Lee and CERN data systems engineer Robert Cailliau collaborated on a joint request for funding, but the project was not formally adopted by CERN. The first publicly available description of HTML was a document called “HTML Tags”, first mentioned on the Internet by Berners-Lee in late 1991. END_OF_DOCUMENT_TOKEN_TO_BE_REPLACED