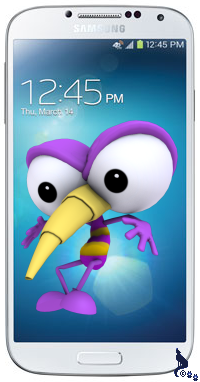 More Than A Secret Sound For Teens

The Man and I had our son (the Prince) a little late in life. I went after the career, before I was interested in going after the family. What that means is that that Daddy person and I have to explain some things to the child about aging that most of the “Moms and Dads” of his friends at school don’t have to deal with. I’m old enough to be their Mom and in a very few cases, their Grand Mom.

We’re like all people getting older, things stop working well as we age. Right now today’s challenge is… we don’t hear as well as we did when we were younger. Ok so some of that comes from blaring the radio in the car when we were teens and twenty somethings. The point is, we’re constantly asking the Prince to repeat what he says and he’s constantly getting annoyed by it. He thinks it’s simply a matter of our paying more attention to him. It doesn’t dawn on him that we’re talking about biological science here and he needs to increase the volume of his voice. We’re getting old, come on kid, speak up.

This has become an opportunity to have a teaching moment and conduct an experiment that will help keep the Prince interested in science.

A few years ago I had heard about teens using their cell phones when they weren’t supposed to be, by turning off all sound and loading a sound file onto their phone that only they and other kids can hear,  The Mosquito Ringtone. END_OF_DOCUMENT_TOKEN_TO_BE_REPLACED