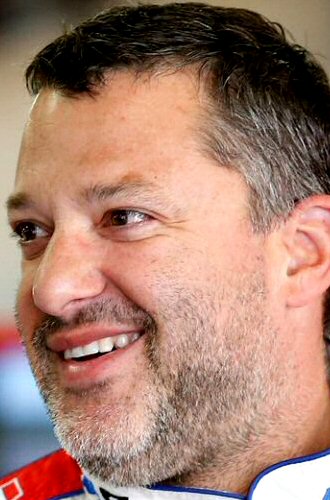 Like the 2013 Kyle Larson Daytona Crash into the fence where several fans were hurt and taken to the hospital. Tony won that race. The first thing we saw him do was ask about the fans. Then he kept his winning celebration very low-key out of respect for those who were hurt. It wasn’t until months later we found out Tony went to the hospital and visited with every fan who was injured. And it wasn’t an in and out, I’m sorry you were hurt. He sat with everyone for as long as they welcomed him. That’s class. END_OF_DOCUMENT_TOKEN_TO_BE_REPLACED