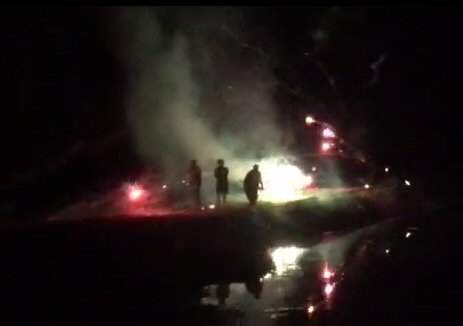 On June 26, 2016 Tony Stewart won at Sonoma, California. It’s his first win of the season and comes after an 84 race dry spell. It was a popular win among a variety of fans, other drivers, crews and even folks from other racing series. After his media obligations at the track, Tony went to his Hidden Hollow Home in Indiana. On Monday, Rico Abreu tweeted about having lunch with Smoke and some of their friends. END_OF_DOCUMENT_TOKEN_TO_BE_REPLACED