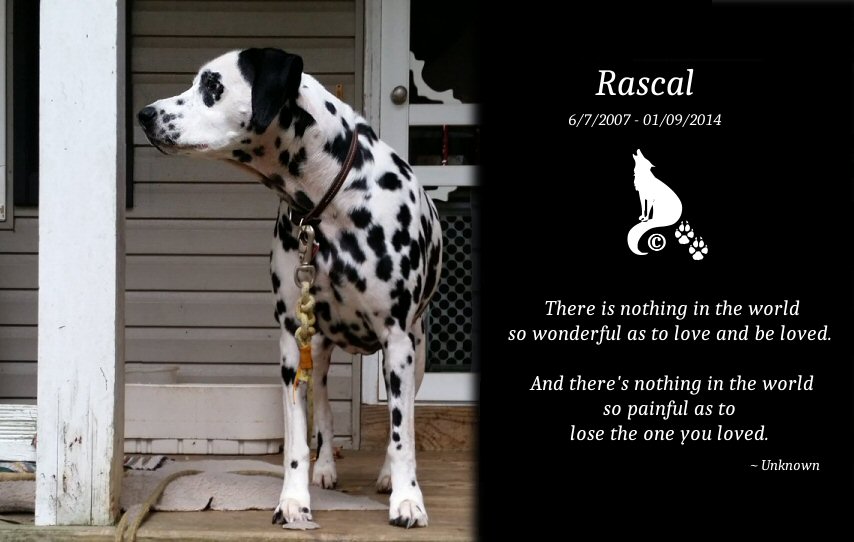 Her official name was StarSeekers Paistí Dubh Péarlaí (Black Pearl Patches) – “Rascal”, is an AKC registered Dalmatian. She was born June 7th, 2007. Just 3 days after the Prince’s birthday. Her name is from Irish Gaelic and denotes her most significant feature. Those adorable patch ears.

Now that’s a big name to say when you’re trying to call her inside. So the little Prince decided early on that her name was to be Rascal. Even when we first went to visit the puppies before bringing her home, he was calling all of the puppies “you little rascals.” It wasn’t until we got home with our Rascal that first night when we realized where he got it. After everyone settled down and relaxed we watched a movie, the one the Prince picked out; “101 Dalmatians” – and tada there it was, Pongo telling Patch he was a “little rascal”.

We began calling her Rascally Rabbit, a nickname that came from the funny way she seemed to “hop” through the yard when she was little. I think the grass tickled her tummy, but who knows for sure. It was funny.

She came live with us a little while after we lost our beloved Merlin to nasal cancer. His best friend, Destinie had never lived without someone to play with and we didn’t want her to feel lonely in her old age. So we found her a little sister to teach her secrets too and play with. 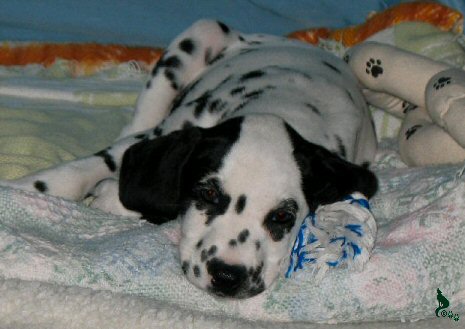 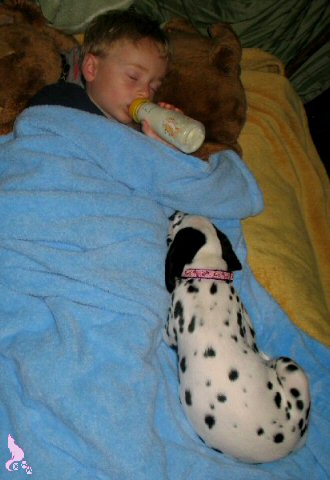 September 2, 2007
Hey This lake thing looks interesting. (Yeah until she got her feet wet.) 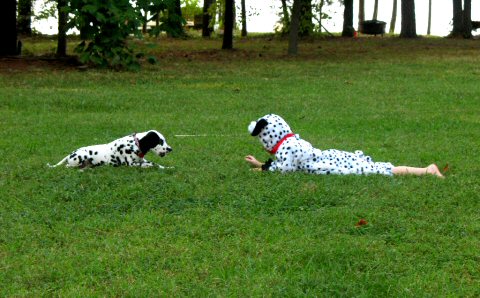 September 02, 2007
Let’s have a talk. They were best friends from the beginning. 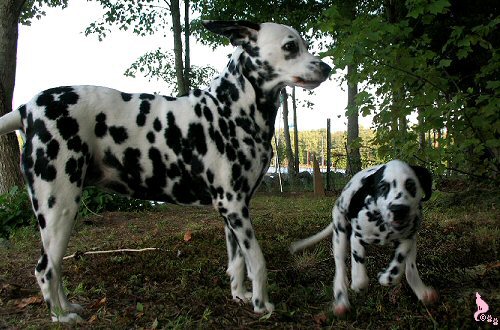 September 2, 2007
Speeding Through! Destinie was a little surprised. 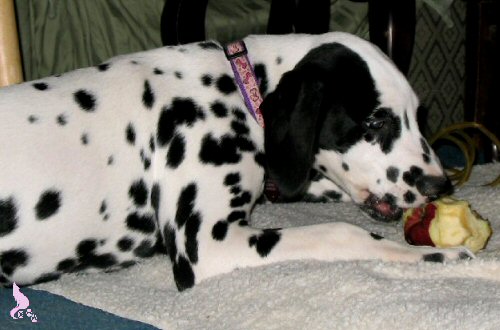 October 2007
An apple a day keeps the doctor away! I love apples! 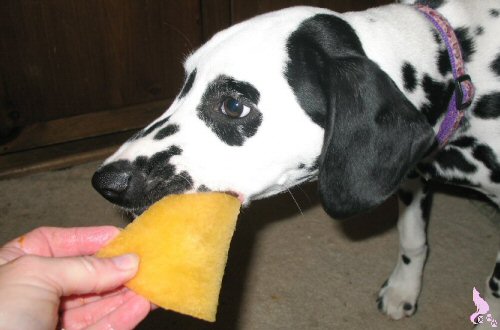 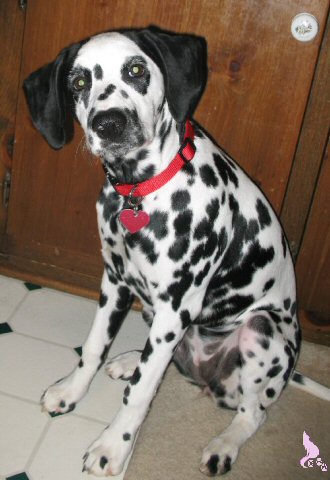 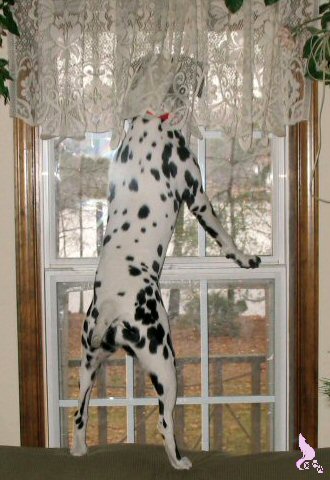 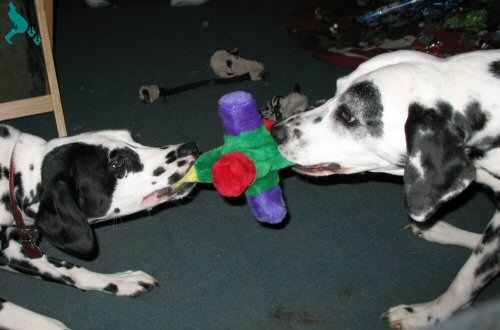 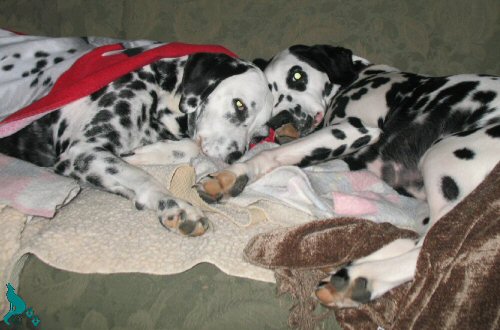 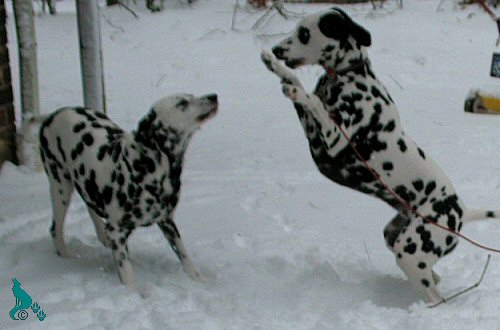 March 3, 2009
I can be THIS big.
Rascal was still learning to “Stay In Your Yard”. But she was getting the hang of it. 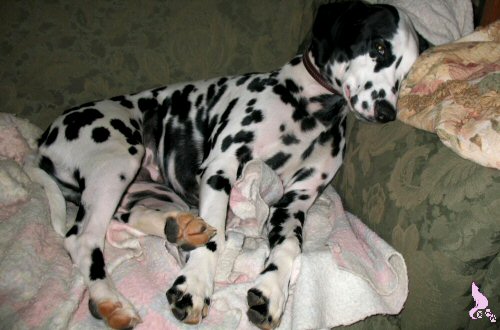 June 09, 2009
The ONLY time she was still! The day she came home from the hospital after getting fixed. 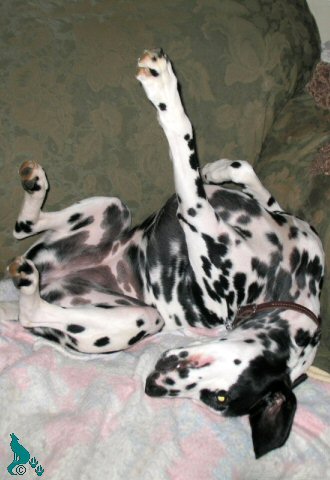 June 28, 2009
Sometimes you simply need a good back scratch! 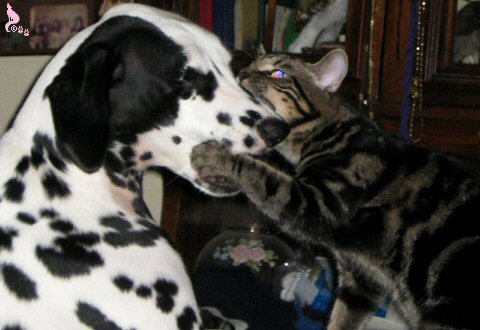 October 10, 2009
Buzz Ball loves his Doggie. They had such fun playing together. 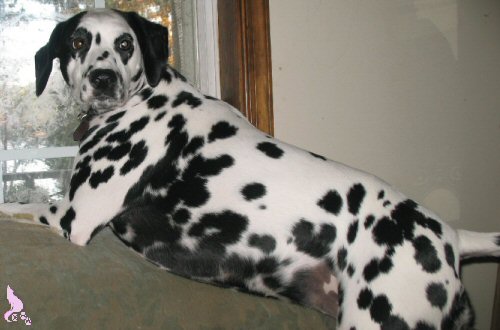 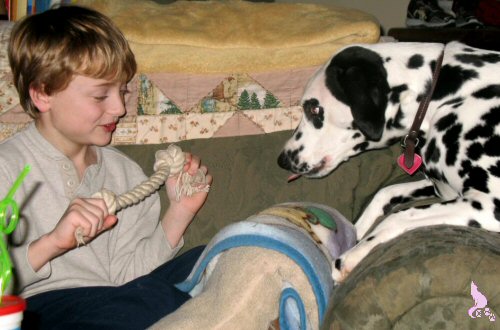 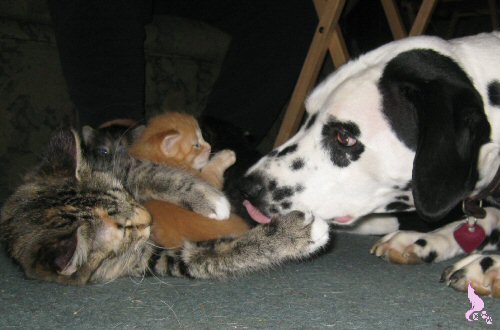 August 8, 2012
They sure are funny looking Puppies. Looks like they need a bath! 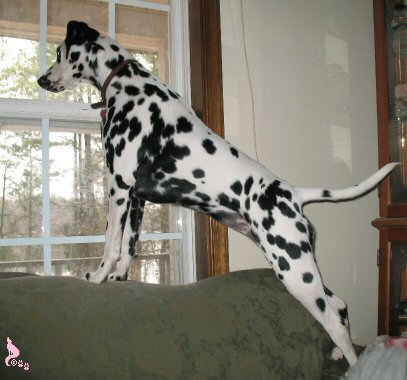 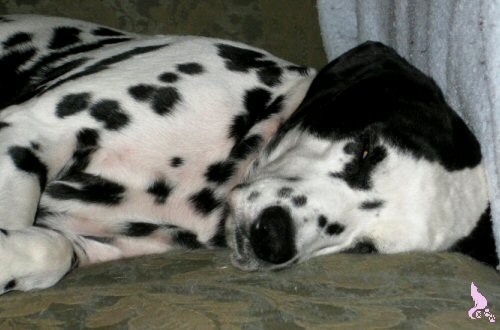 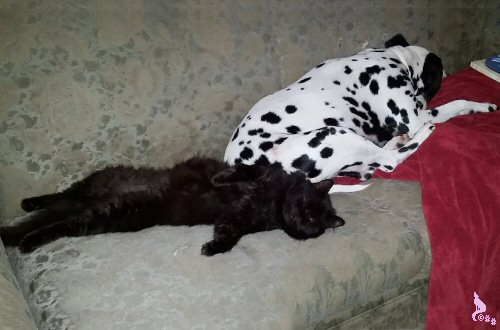 December 7, 2014
The Wild Cat is the only one allowed to sleep on her couch, when she’s also on the couch. 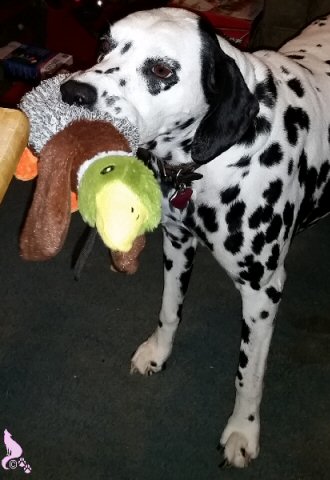 December 25, 20104
The last picture we ever took of our beautiful Rascal.
With her Yuletide present. Her very own Duck.