Life On The Lake

I moved to my personal lake estate in August 2001. It’s more than a dream house. It’s our home, our place of solace and where we go when we need to be re-energized after battling against the world. The view is always breath taking, no matter what the season, no matter what the weather. 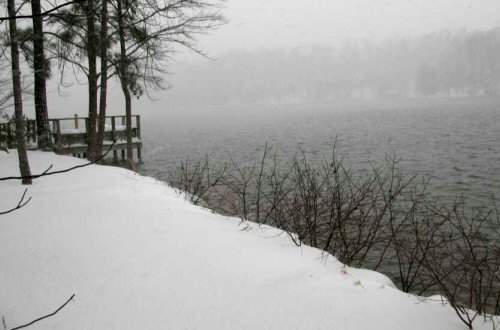 January 2010 by Springwolf ©
A little snow storm passed through. 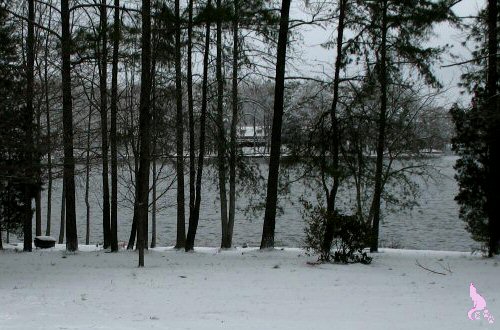 February 2009 by Springwolf ©
The snow season is here. 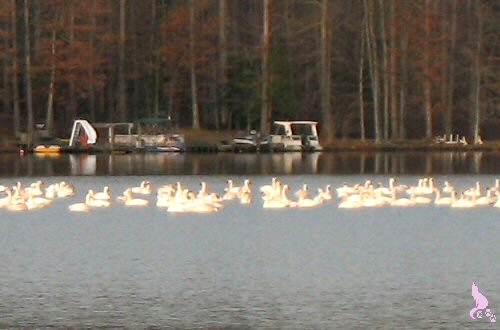 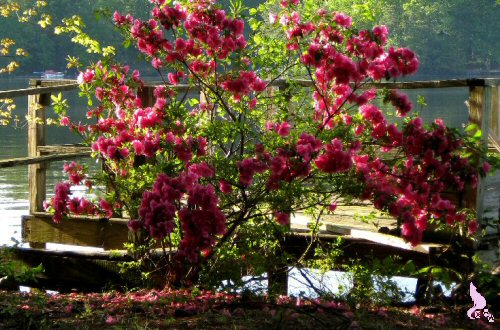 April 2012 by Springwolf ©
Spring Time Is In Bloom 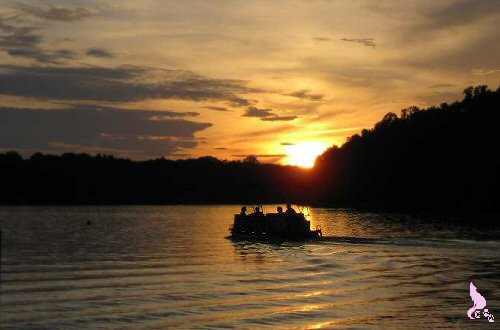 May 2010 by Springwolf ©
Sunset On The Last Day Of May 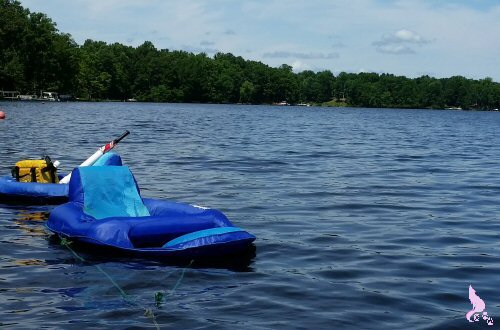 June 2014 by Springwolf ©
Time For Floating On A Saturday! Before The NASCAR Race Of Course. 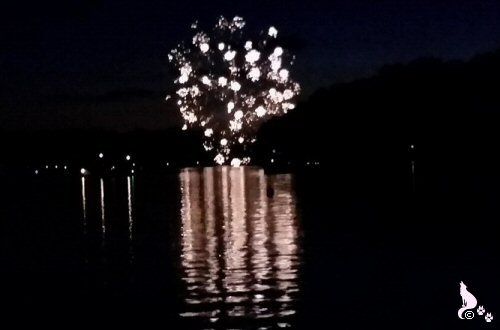 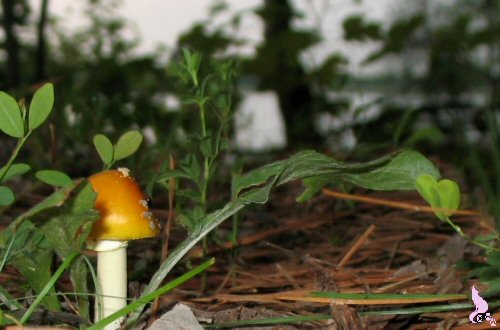 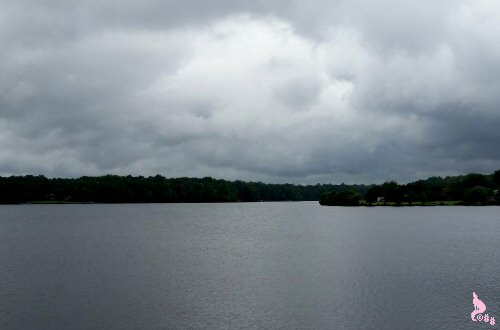 September 2014 by Springwolf ©
The Month of Turbulent Clouds 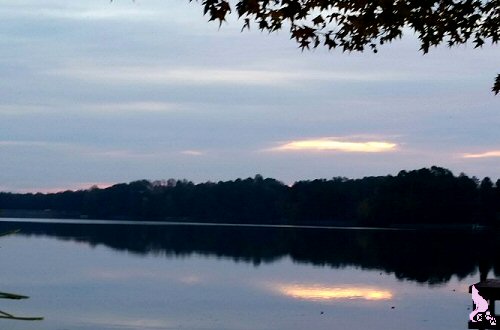 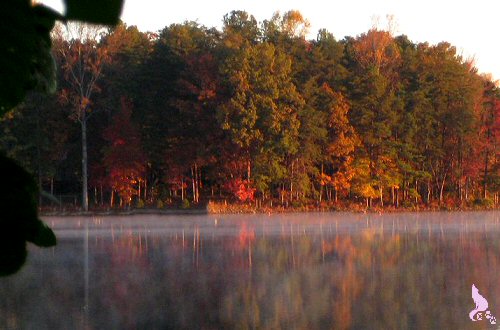 November 2013 by Springwolf ©
The Fall Explosion Of Color 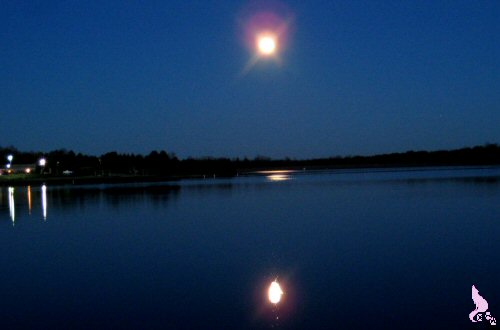 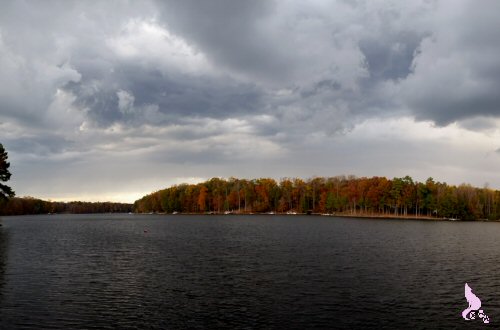 November 2014 by Springwolf ©
I Learned How To Make A Panorama This Year!