Charlin’s Destinie was our first AKC Dalmatian. She was born May 5th, 1996. She’s a typical Dalmatian, often aloof, hyper and ready to run or swim for ever! She loves protecting her territory, even from the squirrels that traverse the tree tops. It’s a sight when she’s jumping up and down on her hind legs trying desperately hard to get up there and catch them.

She came into my life a few months before we lost my terripooh Piwacket, who was 19 when he left us. That’s a long time to have a four legged friend by your side. And if it were not for my Destinie Doodles, I’m not sure my heart would have ever been healed. She and I had a wonderful time together and she became a great surrogate mom to her younger and eventual very big brother Merlin.

In her later years, she spent her time here on the lake laying in the sunshine, playing in the snow with Rascal and of course, taking naps on the couch. We loved that she was a patch puppy. But the gray slowly took over the patch as she aged and it started to vanish. I was rather sad about that. 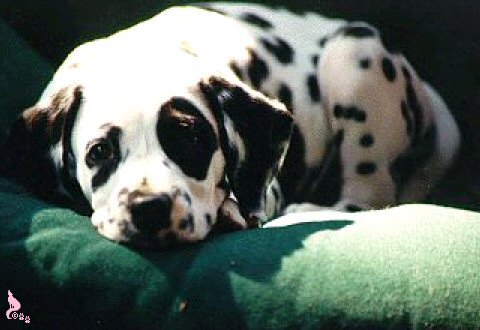 May 1996
Destinie’s First Day In Her New Home 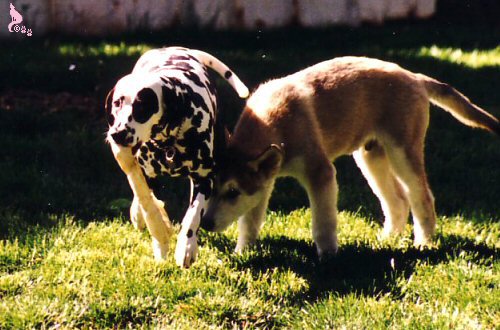 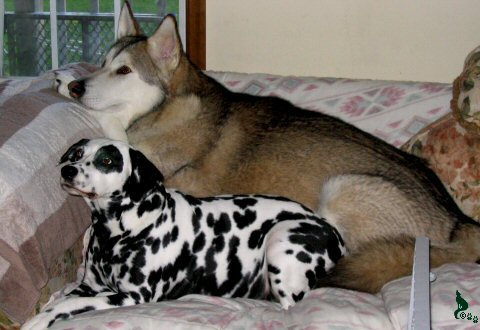 August 2007
I don’t know about this thing. It smells funny. 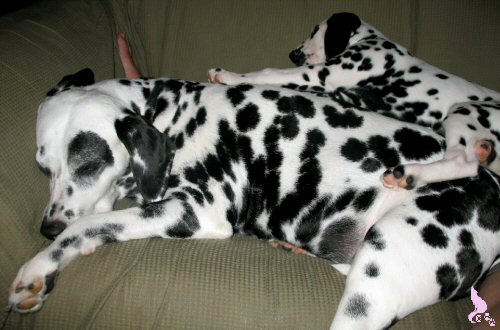 August 2007
Once again playing Mom to a baby. 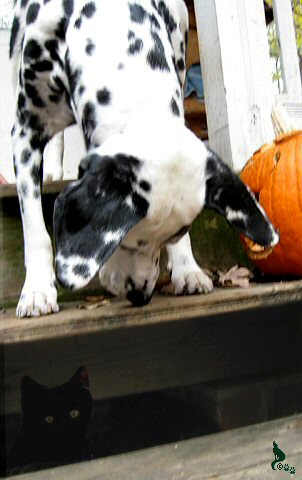 November 2009
Whatcha doin’ under there?! 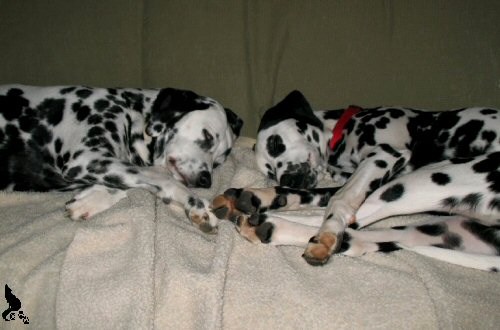 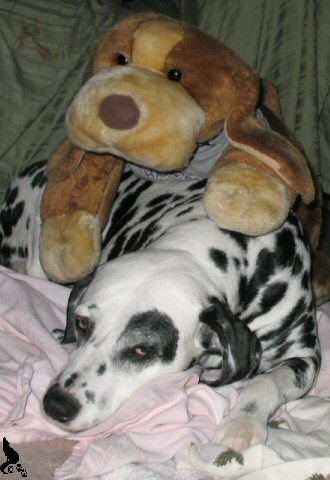 May 2008
The eye patch is turning gray. But she’s still a puppy at heart.
She crawled under Big Doggie and was happy to nap with him. 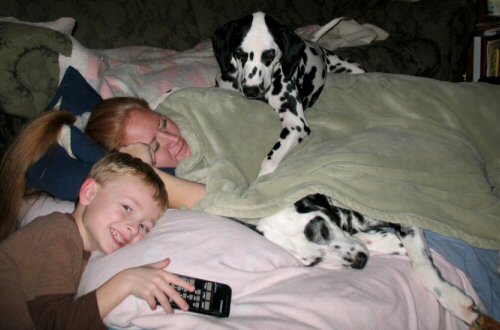 December 2008
A cold December day. We got out the air mattress in the living room.
And everyone wanted to snuggle with Momma. 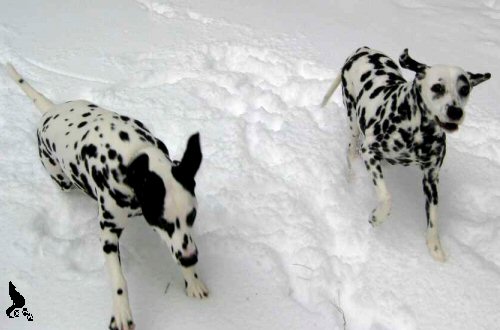 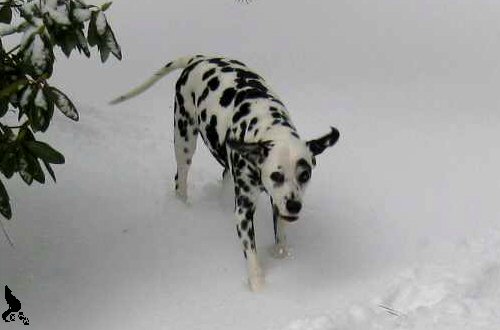 February 2010
The last picture we took of my sweet Destinie.